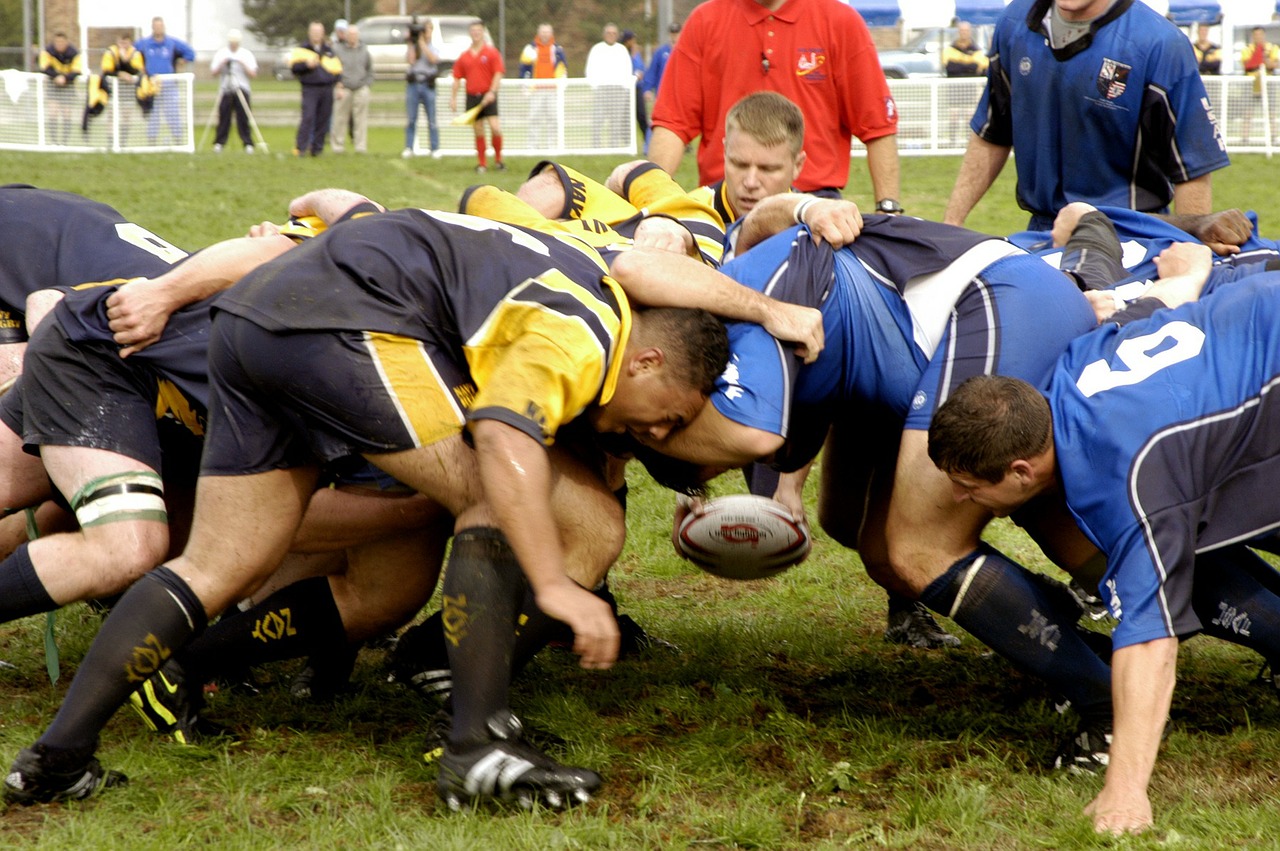 Friends and family said their final goodbye to rugby league legend Jeff Fyfe, also known as Jeffrey William Fyfe, who was laid to rest at the Mt Gravatt cemetery on Friday, 26 July 2019.

Mr Fyfe, who battled dementia, died at the age of 70 surrounded by his children Clint, Sean and Scott, and longtime partner Deborah, per his obituary.

The rugby legend is best remembered remembered for his winning field goal kick during the 1972 finals between the Easts Tigers and the Valleys. Mr Fyfe never kicked a field goal before but with the clock winding down and the scores locked to 15-all, he made that decisive move, which has been regarded as one of the greatest deciding games in Australian rugby history.

Teammate Jeff Lang recalled how he had been screaming at Mr Fyfe, whom he fondly called as Fyfy, during that crucial match to not to kick the ball.

“I wanted him to take one more ruck and give it to Lee Hutchinson for the next one,” Lang relayed in the book “Lang Park, The First 36 Years: Memories, Magic, Mayhem.”

“Anyway, he’s kicked it. It was a little wobbly old kick. A Bunny Pearce special. It just lobbed over in the corner. I went from screaming, ‘Don’t kick it!’ to ‘You little Beauty!'”

Read: Fill-Up Without Guilt at this 100% Vegan Eatery in Mt Gravatt

The win would end a 22-year championship drought for the team. Some 42,000 people were at the stadium to witness rugby league history unfold.

The day after Mr Fyfe passed, Suzuki Easts Tigers posted a message to honour their teammate.

“The Club sends its condolences to the Fyfe family, our love and blessing to them and especially Jeff at this time.”