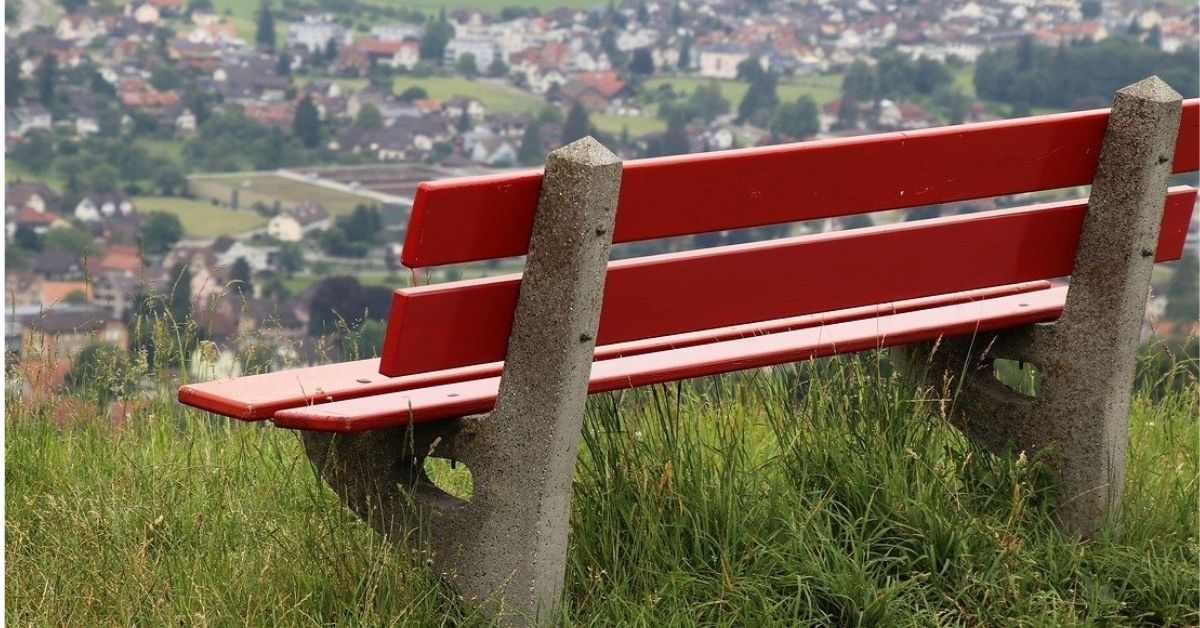 The Brisbane Women’s Club (BWC) has unveiled the Red Bench Project outside the Lovewell Café in Mt Gravatt to raise awareness about domestic violence.

Brisbane Women’s Club Chair of the Board, Leah Stangle said BWC was delighted to support the Red Bench Project that aligned closely with the club’s ethos, to make Brisbane a better place for women to live and work.

“The BWC board has worked hard with our partners to send a strong message to the community that we want to end the silence around domestic violence,” Ms Stangle said.

Between July 2020 and March 2021, Queensland Police has responded to 113,779 domestic violence cases throughout the state.

Ms Stangle said the bench was installed outside the Lovewell Café, run by the Lovewell Foundation, which works with women who are rebuilding their lives to retake their place in the community.

The initiative is part of the Red Rose Foundation’s commitment to end domestic and family violence-related deaths in Australia.

Red Rose Foundation, Chief Executive Officer, Betty Taylor said they hoped the daring red colour would keep the issue of domestic violence at the forefront of people’s minds generating the much needed, yet often taboo, discussions in our community.

“The benches will encourage people to stop, sit, read the plaques and bring the issue of domestic violence to people of all walks of life, whether they have been affected by DV or not,” she said.

Lord Mayoress Nina Schrinner graced the ribbon-cutting ceremony with Deputy Mayor Krista Adams. To date, around 270 red benches have been installed mostly in Queensland with eight in New South Wales, two in South Australia, and 30 within Brisbane.