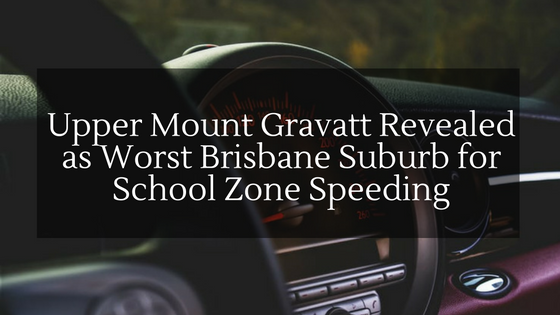 It has been revealed that among the 6 worst suburbs for school zone speeding, Upper Mount Gravatt takes first place. Police have issued more tickets in the area for school zone speeding than anywhere else in Brisbane, according to statistics from Transport and Main Roads. Of the 5392 fines issued across the south, west, and eastern police districts, Upper Mount Gravatt received more than half.