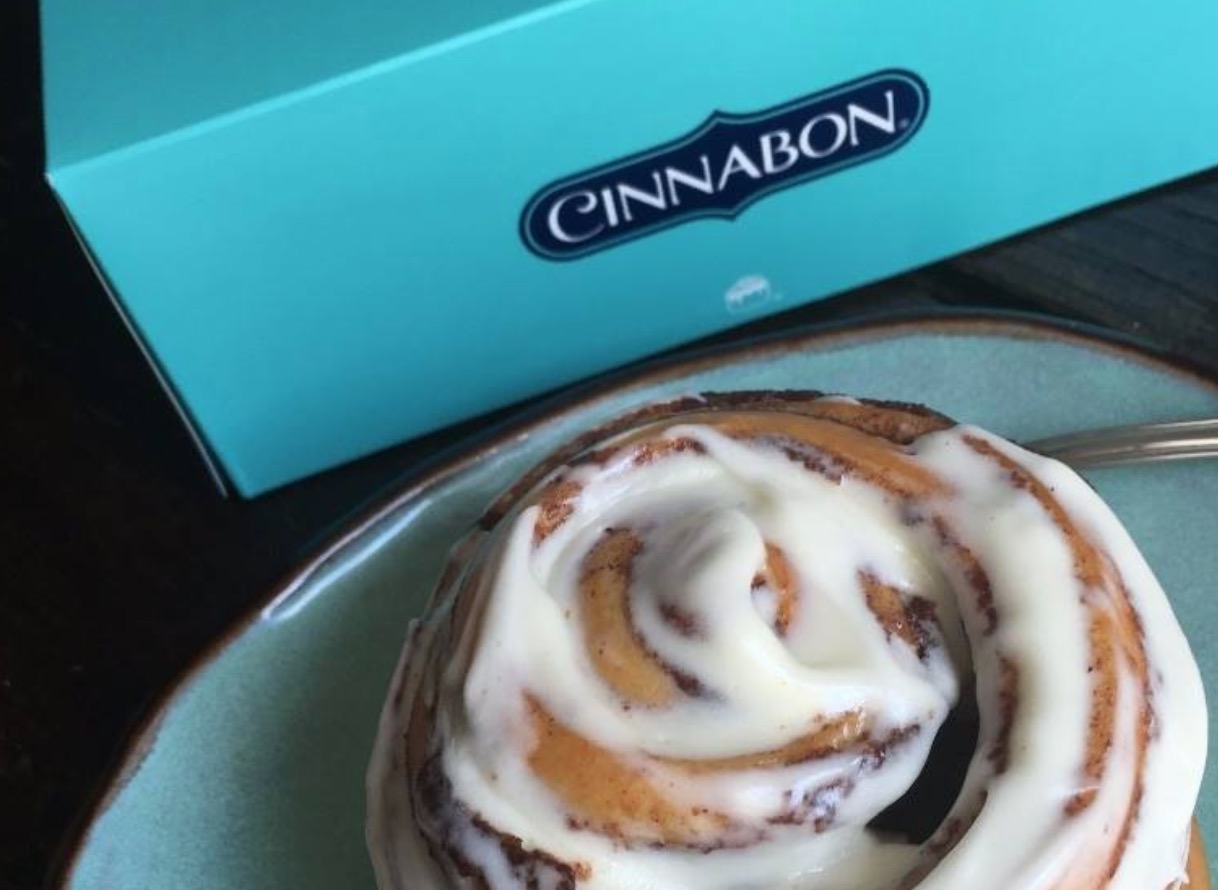 Bansal Group, operated by a Queensland family company, is bringing the franchise Down Under by rolling out its first four outlets in Brisbane’s north, south and west. Aside from Westfield Garden City, Cinnabon Australia stores will also rise at Nundah’s Toombul Shopping Center, Westfield Chermside and Mt Ommaney Centre.

Cinnabon Australia’s Facebook Page confirmed the bakery’s opening in Nundah before Christmas and the Mt Gravatt outlet by January.

Most of these Cinnabon Australia sites will most likely be kiosks vacated by other food outlets. The franchise takes pride in its reputation as a quick-service restaurant that produces fresh baked goods in-house every 30 minutes.

In January 2019, Bansal Group announced that it will be “opening multiple stores in Brisbane” by the end of the year. According to reports, the company quietly posted several job ads online with “multiple positions available” to prepare for its launch.

Bansal Group has massive plans to set up 50 stores across the country for the next five years. Company director Gaurav Bansal said that there is a strong market for the famous cinnamon rolls amidst the deluge of doughnuts and muffin stores in Australia.

Read: QSAC Nathan to Get $10M Boost from Queensland Government