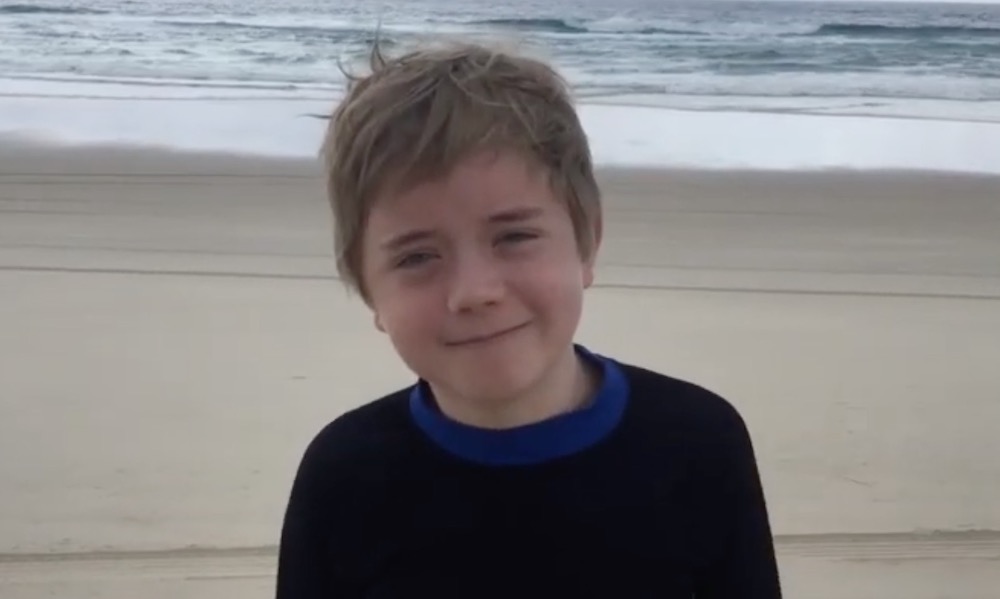 Climate Week QLD 2019, the annual climate change summit organized by CitySmart and the Queensland Government, is kicking off its series of talks around the state this June. Featuring a panel of experts, the discussion in Nathan is particularly special because it features an 11-year-old who is doing his best to make a big difference for the planet.

Ned Heaton, the kid behind The Turtle Tribe, will be at the Climate Week QLD 2019 panel on Saturday, the 8th of June 2019, from 4:00 p.m. to 6:00 p.m. at the Queensland State Netball Centre on Mains Road. Learn and listen to Mr Heaton as he talks about why people need to ditch their plastic toothbrushes now.

Experts say that three billion plastic toothbrushes end up in the ocean every year. Because these aren’t biodegradable, there’s a good chance that the toothbrush you’ve used as a child is on the ocean floor somewhere and likely killing marine life.

Mr Heaton was disheartened to find plastic toothbrushes during his yearly beach camp visit at the Pacific Ocean so he decided to do something about this. The young boy has pledged to distribute at least one million bamboo toothbrushes around the world for FREE. Interested individuals can order these from his website and just pay for the shipping fee.

“Here’s my goal: let’s ban plastic toothbrushes,” the boy said in his video appeal. “Dentist recommends we replace them every three months and there’s no need to make toothbrushes out of plastic. Bamboo ones work just the same then biodegrade when you’re finished with them.”

Read: Mt Gravatt Kerbside Collection 2019: Should You Throw Away All Unwanted Items?

Also joining Mr Heaton at the Nathan Climate Week QLD 2019 are Brett Robinson from Bradford Energy and Penny Limbach from Tangalooma EcoMarines. For a full list of the panelist and the venues, check the Climate Week official site.