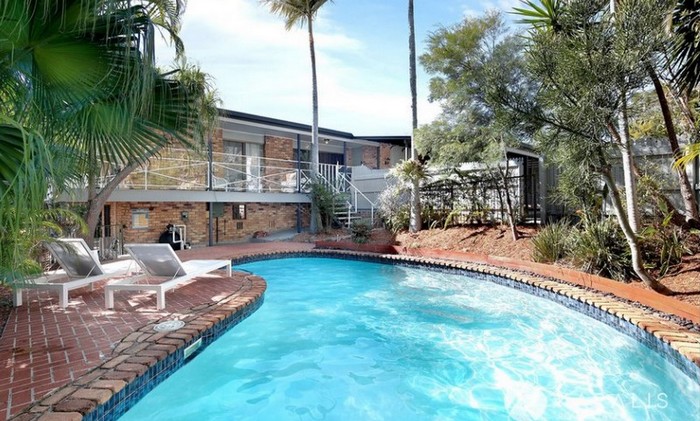 For exactly eight years to the day, Graham Quirk was the figurehead and face of the Brisbane City Council. His presentation skills on TV were always smooth and unflustered, finding words in challenging situations and delivering clear communication.

Now at the age of 62, having stepped down as mayor, Quirk is forging a new career path using his communication skills and his new career launches at Mt Gravatt this Saturday.

Whilst Brisbane doesn’t have the Property Auction culture that Melbourne has, there are still thousands of homes sold under the hammer each year. The changed selling conditions often suit vendors as well as buyers, and auctions are growing around the city. Mt Gravatt, however, doesn’t have a huge history of property auctions.

This Saturday, August 31, Quirk will begin his auctioneering career at 6 Archiva Street, Mount Gravatt East, a 4-bedroom, 3-bathroom home on 618sqm. The auction will take place on site at 12.30 p.m.

Michael Sunderland of Karalis Real Estate is handling the sale of the property.

“When we were asked to handle the sale of 6 Archiva St, having been in Mount Gravatt real estate since 1994 and dealt with many politicians, I thought that becoming Graham Quirk’s first auction would be very beneficial for both the property and the Mount Gravatt area as we expect TV camera crews from the major broadcasters as well as a big crowd to witness real estate history on Saturday,” says Sunderland.

Karalis opened their doors just over a year ago on the Logan Road and are establishing a name for themselves.

“He’s done many charity auctions over the years, all over the city, his presentation skills were what set him apart in his years as Mayor, he’s a very down to earth communicator,” Ryan added.