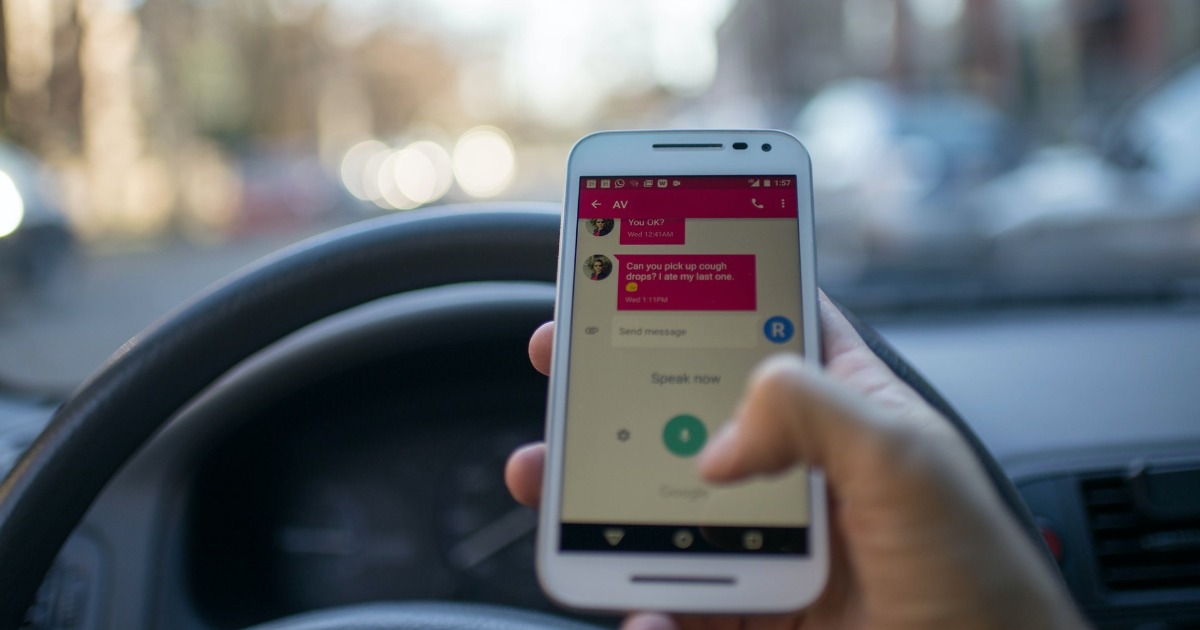 Now that Queensland has officially rolled out its mobile phone and seatbelt detection cameras across the state, motorists are expected to be more mindful when driving. The cameras are widely expected to reduce accidents and fatalities caused by non-compliance with the relevant laws in accident hotspots like Logan Rd in Mount Gravatt.

On 1 November 2021, Queensland officially commenced its Camera Detected Offence Program following several months of trial. Under this new law, motorists not wearing a seatbelt or holding a mobile phone shall be fined.

During the trial, the Department of Transport and Main Roads monitored more than 4.8 million vehicles. Among these, there were more than 15,000 mobile phone offences and 2,200 seatbelt offences detected.

How the Cameras Work

The cameras are either fixed or portable and are capable of taking multiple images of every vehicle that passes, including the registration number plate, and images of the front seats of the vehicle.

If a possible offence is suspected, the image is put through a rigorous adjudication process by an authorised officer, who determines if a penalty should be issued. If no possible offence is detected by the AI, those images are automatically excluded and deleted.

From 1 November 2021, the following camera related penalties will apply. Roadside enforcement by police continues as normal.

Transport and Main Roads reminds drivers to make sure to put their phones away and that they and their passengers are wearing seat belts properly.

“It’s important to remember that fines are only issued to people doing the wrong thing. Remember, drivers will be fined for each passenger not properly restrained. The easiest way to avoid a fine is to obey the law and drive safely,” the department stated.