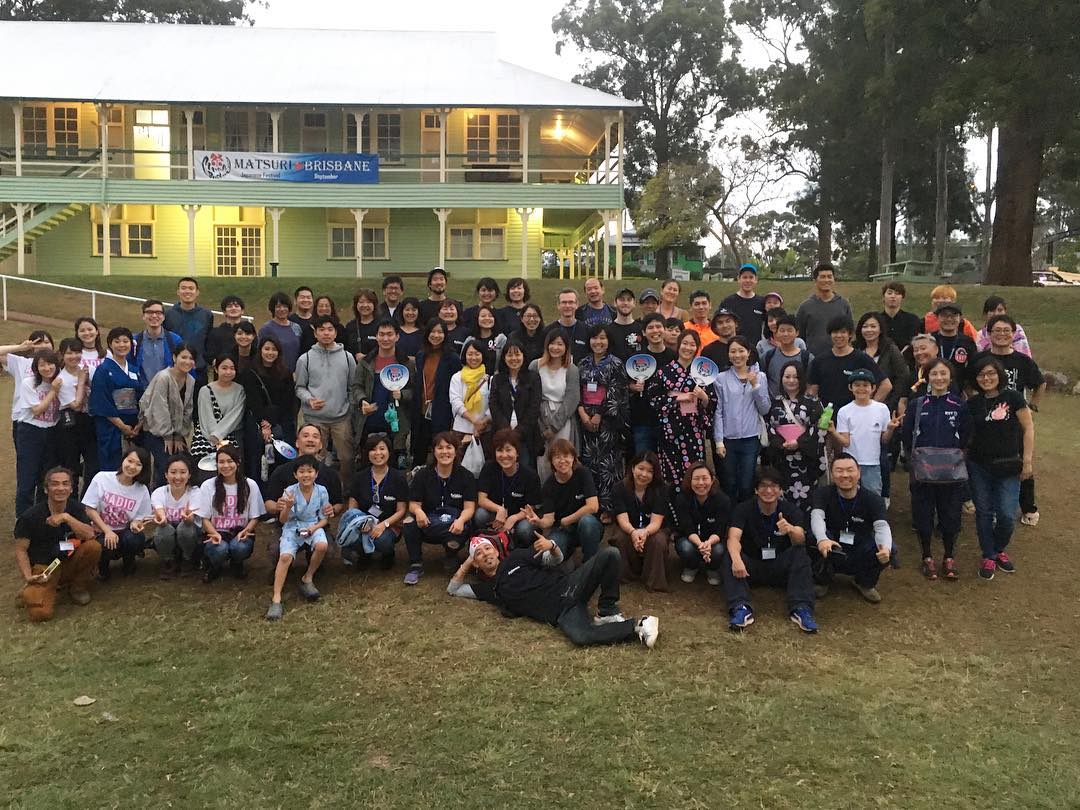 Last year’s inaugural Japanese festival in Mt Gravatt, Matsuri Brisbane, was such a success that it’s returning for a second time. Here’s your chance to immerse and experience all things Japan and celebrate the rich diversity and multiculturalism of the community.

Set for Saturday, the 7th of Sept. 2019, Matsuri Brisbane, which is roughly translated as “a festival in Brisbane,” is happening at the Mt Gravatt Showgrounds on Logan Road. Hosted by the Brisbane Seinendan, this celebration will be on from 12:00 p.m. to 6:30 p.m.

It won’t be a party without the food and Matsuri Brisbane will be a showcase of delicious Japanese delights, street food, supermarket snacks and alcoholic drinks. Local creatives will also be selling various Japanese inspired arts and crafts.

The showgrounds will be divided into different sections for cultural activities. If you’d like to participate, you can learn the basics of Japanese calligraphy or the art of flower arranging (Ikebana), or compete in the Yukata contest to see who can dress up in a Kimono the fastest.

Traditional Japanese games played by the immigrants as youngsters will also be featured in the sideshow attractions. However, if you’d just like to be a spectator, you can watch the Martial Arts demonstrations or the performances on stage.

Read: Mt Gravatt Community Centre to Receive $422,000 Worth of Funding

“We expected many non-Japanese people would be interested in Matsuri, but many more people than we expected showed up,” Takayoshi Momose of Brisbane Seinendan, who led the organisation of last year’s event, said.

“We are trying to make a solid Japanese community, which can be a strong support for our next generation,” he added.

“Also, we want to introduce Japanese culture to people in Australia.”

Matsuri Brisbane is on its way to becoming the biggest Japanese festival in Brisbane. This event requires no entrance fees and it’s open anyone who would love to know more about the culture of Japan.