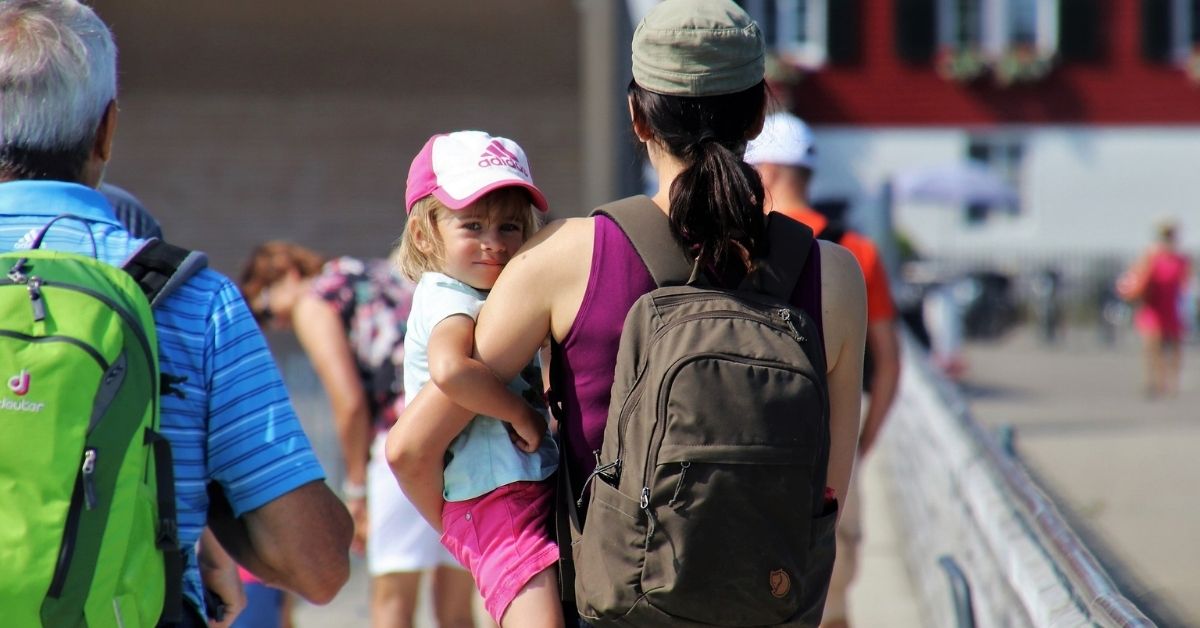 Did you know that families in Nathan and Mt Gravatt are spending more on childcare fees compared to families in the other suburbs of Brisbane?

According to the Federal Government’s latest report on Child Care in Australia, Nathan and Mt Gravatt residents are shelling out over $16,000 a year per child left with childminders. For families availing of the subsidies, the cost is reduced to 50 percent ($8,000/year) or 85 percent ($2,400), depending on the subsidy.

Families in Carindale, Holland Park, Indooroopilly, Kenmore, Sherwood and Yeronga are paying $15,000 a year for childcare (without subsidies). Elsewhere, families in Gympie, Ipswich and Jimboomba spend $10,000 to $12,000 a year.

In December 2020, Queensland’s average childcare cost per hour rose to 3.7 percent at $9.80, whilst the national average is at $10.50 despite a price freeze imposed by the Federal Government as part of the COVID-19 economic measures.

“Generally, the highest rates of growth have been in areas with lower fees. Many of the regions with the high average fee growth were in regional Queensland and other parts of regional Australia,” the report cited.

However, after subsidies, the average childcare cost per hour in Queensland should be at $3.28, deemed the lowest in the country. Federal Education Minister Alan Tudge said that a third of parents in Queensland are enjoying these lowered childcare fees.

The report comes as Prime Minister Scott Morrison signed the Family Assistance Legislation Amendment (Early Childhood Education and Care Coronavirus Response and Other Measures) Bill 2021 that will allow 99 percent of child care services to remain open during emergencies and disasters. This means that the facilities will continue to receive payments in case of massive emergencies, such as a pandemic.

“This legislation will give us the flexibility to respond with similar support during future crises,” Mr Tudge said. “We are investing a record $10.3 billion in child care this year, including $9 billion to subsidise fees for parents.”