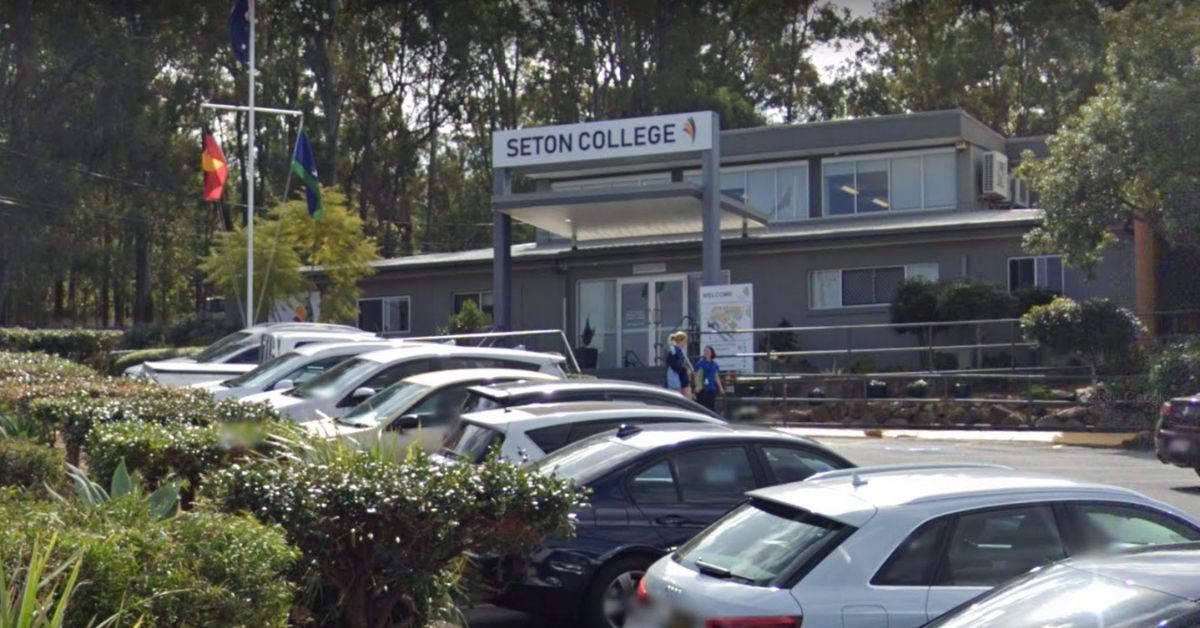 “It is only a small school but it is making a big difference,” so goes the battle cry of the advocates to save Seton College in Mount Gravatt, following the announcement that they have hired legal representation in the fight to prevent the school’s closure in 2024.

The group, Save Our Seton College (SOS) Inc., has picked the legal team from Elliot & Harvey to help them win this fight.

It comes as a former staff member, who resigned in 2020, warned that the closure will have a long-term outcome on its remaining students who will have to move to a mainstream school and could likely struggle with the curriculum and the new environment.

The staff said that there’s nothing like Seton in terms of adjusting to the children’s abilities and needs, as assessed by their teachers, especially among those with developmental challenges. For many of these kids, Seton is not just an educational centre but it’s also a home where they can “have a place in society” and never have to fear expulsion from school.

In early 2020, Brisbane Catholic Education (BCE) confirmed the closure of Seton College due to the dwindling number of enrollees. But concerned parents and students have challenged this decision by claiming that it is the school that hasn’t accepted new students.

BCE appointed representatives to assist parents and students in the transition. One parent said that a representative told them there are more than 140 schools in Brisbane’s southeast that could be suitable for special needs students from Seton. However, based on their experience, four of the five potential schools approached by BCE representatives turned down their child.

Read: Community Attempts to Save Seton College from Closing

In the meantime, SOS is holding Zoom meetings regularly to update each other on the progress of their fight to save the school. For more information about the group, follow the Facebook page or visit the official site.

“The impending closure of Seton College by 2024, will leave an enormous gap in the schooling options available to Brisbane families.  There will no longer be a contemporary Catholic, coeducational Secondary College purpose-built for personalised learning on the south side of Brisbane,” the group said.