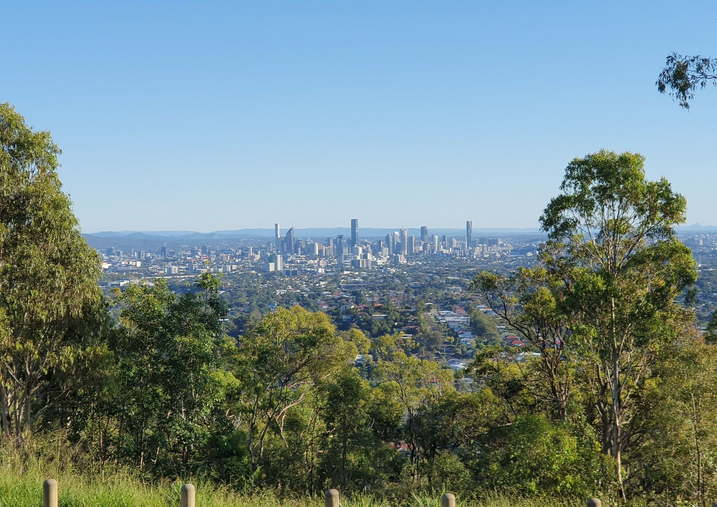 Stage One of the upgrade works on the walking trails of the Mount Gravatt Outlook Reserve, located off Shire Road in Mount Gravatt, has now been completed.

After commencing early this year, Stage One of the upgrade project went off smoothly and ended in March 2020. This first stage involved the upgrading of the Acacia Track beginning mid-January, followed by the installation of new stairs at the Federation Track.

The project has been divided into the following stages:

During construction, there may be increased dust and noise due to truck movements in the area. Notifications will be provided once project details and schedules have been finalised.

Once completed, the Mount Gravatt Outlook Reserve project is expected to provide family-friendly recreation opportunities for the entire community to enjoy.