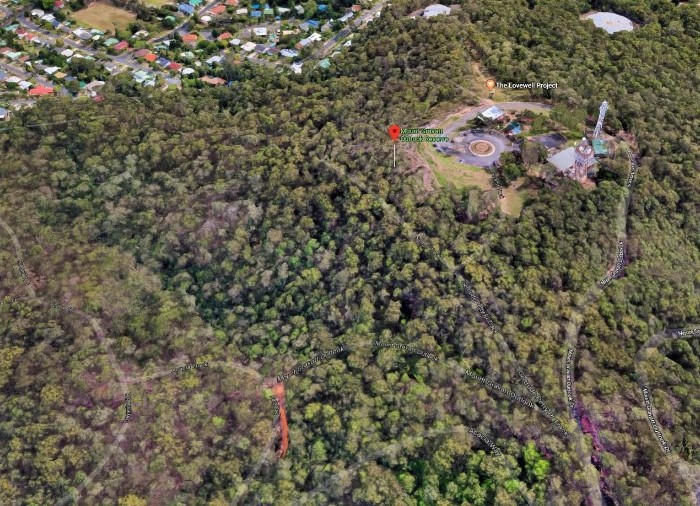 Council has announced that Stage One of the upgrade works on the walking trails of the Mount Gravatt Outlook Reserve, located off Shire Road in Mount Gravatt, will commence in mid-January 2020.

Stage One of the upgrade project will involve the upgrading of the Acacia Track beginning mid-January, for about two weeks; and installation of new stairs at Federation Track which will begin late January, for approximately two weeks.

Construction is scheduled to take place between 6.30am-6pm, Monday to Saturday.

Stage Two of the project will involve improvements to the reserve entry whilst enhancement of facilities at Gertrude Petty Place picnic area and car park will be part of stage three. Timing of stages two and three of the construction are yet to be announced.

Read: Wishart Community Park in Kavanagh Road to Get an Upgrade

Apart from the Mount Gravatt Outlook Reserve upgrade, Council has identified 10 other sites for future park and reserve enhancement projects which also includes:

Read: QSAC Nathan to Get $10M Boost from Queensland Government