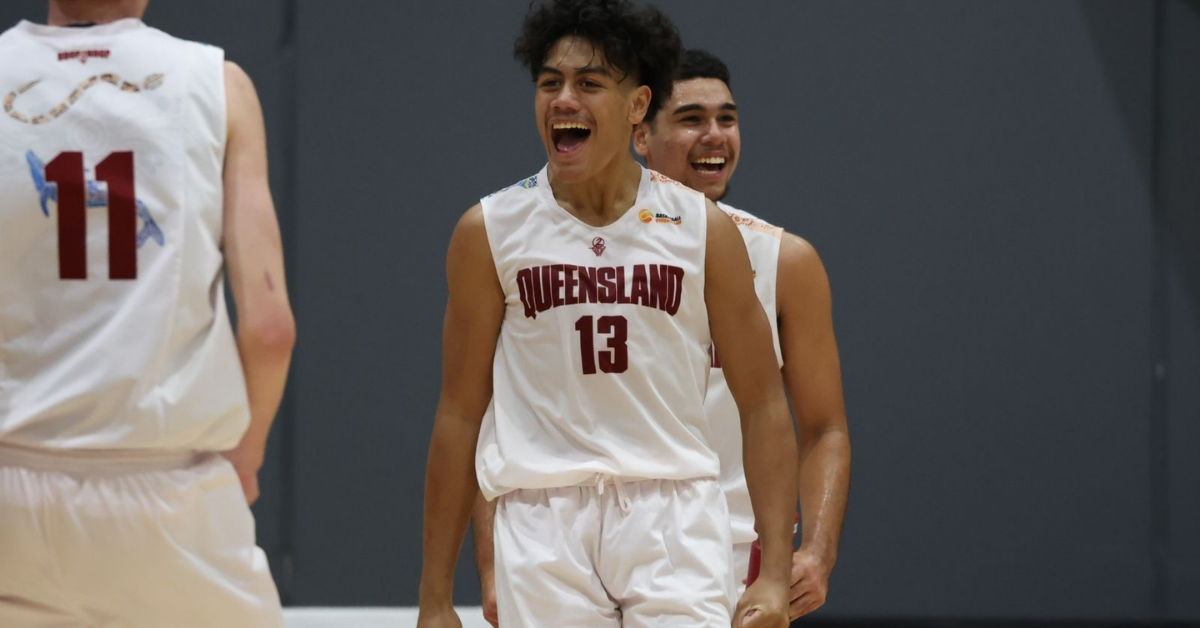 Upper Mt Gravatt-based basketball player Roman Siulepa is a step closer to his NBA dream after being selected to join the NBA Global Academy in July 2022.

Fresh from the U18 Australian Junior Championships, Roman Siulepa, who has played for both Queensland and Southern Districts, was chosen along with Carlin Briggs and James O’ Donnell for the scholarship.

The talented 15-year-old is also set to join the Australian Under 17 Men’s team who will compete in the FIBA Asia Cup this June.

The NBA Global Academy is one of NBA Academy’s elite basketball training centres situated at Basketball Australia’s Centre of Excellence.

It serves as the NBA’s hub for top high school-age prospects from around the world. NBA Global Academy, in collaboration with teams and coaches from the Centre of Excellence, trains up to 16 athletes each year.

An Inspiration to Others

“I feel very privileged to be selected in an exclusive program as good as this and I’m keen to get to Canberra and get amongst it with the lads. I will bring plenty of energy and thank all my Queensland teammates for helping me achieve this goal,” said Siulepa.

With his impressive 100-kg physique on a 6’7″ frame, Roman is described as a powerhouse who is driven to win each game he plays. Excelling at both basketball and rugby, Roman chose to pass on the opportunity to play with the All Blacks rugby team in order to concentrate on his basketball training.

Roman credits his mum for the inspiration and the “push” to enable him to become a better basketball player.

With the great opportunity that has just come their way, Roman, Carlin, and James have become even more inspired to pursue their dream of playing in the world’s premier men’s professional basketball league.

“The NBA GA staff are excited to have Carlin, Roman and James accept their offer of scholarships and are looking forward to working with them.

The three young athletes have good size and great athleticism for their respective positions. Carlin as a combo guard, Roman as a versatile forward, and James will be working toward becoming a stretch 4,” NBA GA Technical Director Marty Clarke said, in a statement to Basketball Australia Media.

“Their ability to play hard, willingness to accept coaching, desire to compete will be a necessary attribute as they will be challenged in their new daily training environment,” he added.

Roman, Carlin and James will move to Canberra for the NBA Global Academy program in July 2022. 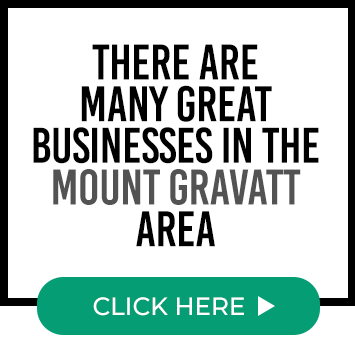