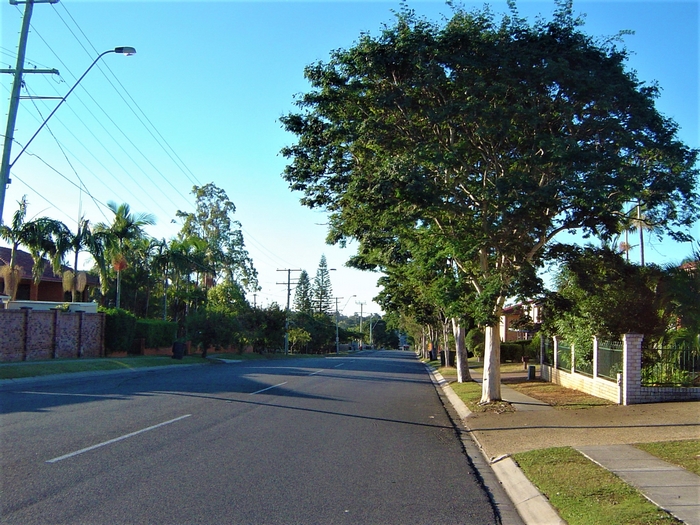 Did you know that Wishart has been named as among the least “downsizeable” Brisbane suburbs in a new housing index which highlights the challenges, which include limited downsizing options, that the ageing population faces.

The DORIS Index or “Downsizer Opportunity to Remain in Suburb” by Place Design Group, ranks Brisbane suburbs according to how easy or difficult it is to downsize into. The index is based on new non-single house development approvals and the population of people aged 55-64 in each suburb.

The DORIS Index report underscores downsizing as “an important piece of the housing market puzzle” and why people, especially the ageing population, should have the option to live “in their residence of choice, for as long as they are able to, as they age,”  or what it referred to as “aging in place.”

Recent findings of Australian Housing and Urban Research Institute (AHURI) on the housing aspirations of older Australians over the age of 55, stated that the demand for attached dwellings, such as terraces and townhouses, increases with age whilst preference for detached houses decreasea as people get older.

“Older Australians aspire to live in a variety of different locations, with the most popular choices being the middle to outer suburbs of capital cities (around 35%) and small regional towns (around 20%). Generally, they would like to own a detached dwelling (69%) with three bedrooms (50%) although there is an appetite for two-bedroom apartments, particularly in the 75+ age group.

The research said that there is an unmet demand for smaller dwellings and that current patterns of housing supply focus on large separate dwellings and too many apartments but not enough mid-sized product.

As the ongoing public consultation on the Council’s proposal to ban townhouses in single-home areas nears its 26 August deadline, the DORIS report brings to light the irony that the same “grey haired keyboard army” that fought against high-rise developments in low-density suburbs will someday face the challenges of finding age-specific housing to move into that is in the same suburb or somewhere closer to where they live in.

“DORIS was presented as an accurate representation of a typical +55 year old who in hindsight realises she didn’t do herself any favours all those years ago, when she joined the campaign against townhouses and low-medium density development in the inner city suburb that she’s lived in her whole life,” Analyst Chris Isles of Place Design Group said.

The DORIS Index report suggests policy makers to undertake a targeted review of the suburbs named as having low downsizeability, as well as review the amount of land that are appropriately zoned for the delivery of missing middle typologies — a compromise between larger, single detached homes and higher density apartments.

“There needs to be a way to deliver the “gentle” density which could be a mix of sporadic smaller lots, single unit dwellings, granny flats, or dual occupancies,” the report said.