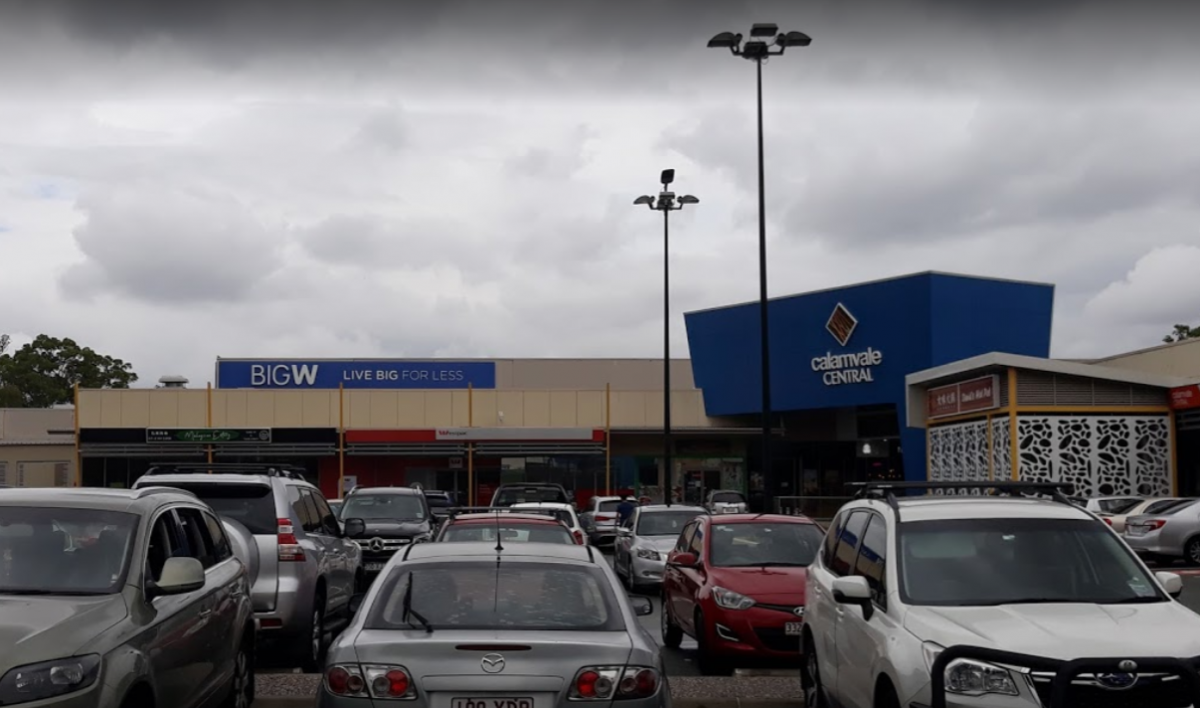 BIG W Calamvale has ceased operations, as the retailer trims its network portfolio, cutting out outlets identified as consistently underperforming.

“We regret the short notice it gives to our team and community,” the company spokesperson said.

Explaining the reason for the sudden, overnight timing of the closure, the company explained that under the terms of the Calamvale lease, the store is obliged to cease trading immediately after handing in its notice to terminate.

Nevertheless, the company has guaranteed redeployment of all displaced workers at neighbouring BIG W stores. The closest locations are in Upper Mount Gravatt, Browns Plains, and Underwood.

Around 70 staff, composed of full-time, part-time and casual workers, have been displaced by the closure.

In February 2020, the beleaguered chain shuttered three NSW stores located in Auburn, Chullora, and Fairfield. It had previously announced that closure of around 30 stores will be forthcoming although specific stores and other details are not yet available, after the four outlets that have already ceased to operate.

“We do not anticipate that any future store closures would be subject to such tight time frames,” BIG W assured.