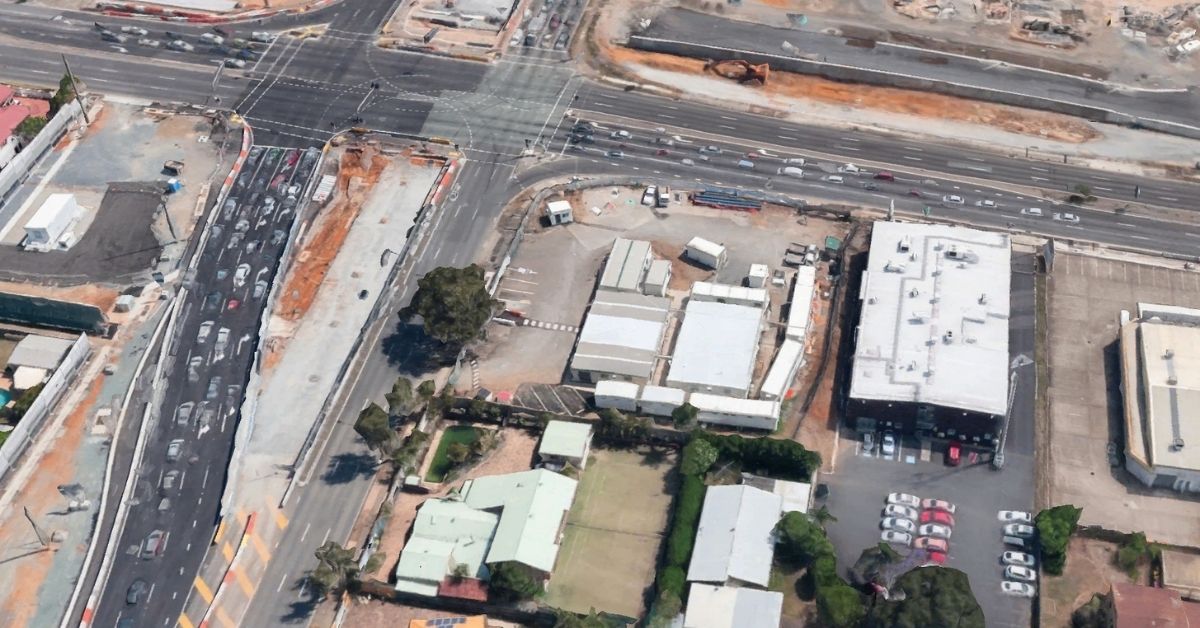 The developer of a planned service station and fast food outlet along the corner of Kessels Road and Mains Road in Macgregor has filed an appeal after the Council and the Department of Transport and Main Roads rejected the application in November 2020.

According to the decision notice (DA A005114967), the project cannot proceed as it had “not adequately demonstrated compliance with the following applicable codes – Stormwater code, Landscape works code and the Transport, access, parking and servicing code.”

The plan will also create a “potential safety issue” as Kessels Road and Mains Road are major thoroughfares. Adding a service station and a fast food outlet with a drive-through service will “introduce a new conflict point.”

The State Assessment and Referral Agency (SARA) said that four rear-end crashes resulting in the motorists’ medical treatments have occurred on the location within five years and the access arrangement provided by the developers “has the potential to increase the likelihood of rear-end crashes.”

Over 50,000 vehicles pass through this intersection every day whilst an additional 116 cars per hour has been projected if service station and fast food outlet were to be completed.

The developer, however, filed an appeal with the Planning and Environment Court on 11 Jan 2021 through its lawyer David Astill, who argued that the proposal will not “adversely impact” the safety, efficiency and traffic movements on the said roads.