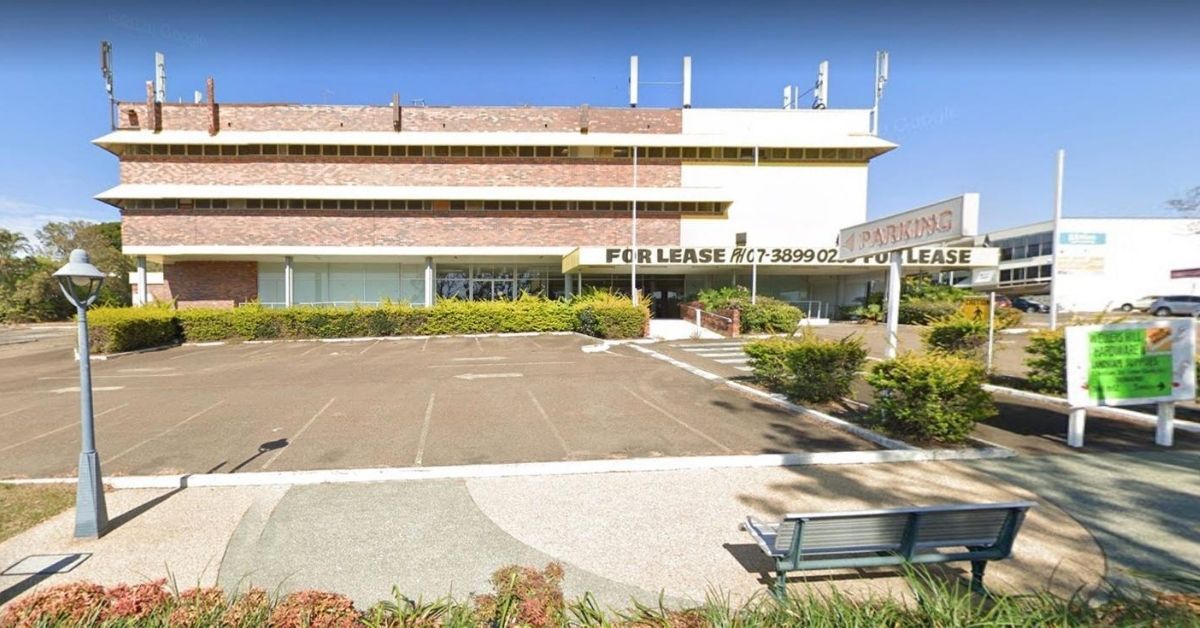 The former site of Scurr Bros, a familiar southside Brisbane landmark for over 100 years, will soon be a health and wellness facility. Plans are underway to redevelop the property for 2021.

P3 Projects Pty Ltd will handle the project development for the property owner, the Pigozzo Group. The commercial and retail site on Logan Road received Council approval in 2019 and it’s expected to bring in new business and jobs once completed.

Health practitioners and members of the fitness and wellness industry are currently in discussions with the developer for possible tenancies. Construction of the new building is set for early 2021 and should open by the end of the year.

Parts of the old Scurr Bros building will be retained but the structure will get an updated look and features. It will include multi-level offices with its individual entrances. The parking area will have improvements as well, whist a telecommunications tower at the south end of the car park will be redesigned as an architectural landmark.

The site will also retain the Scurr Bros’ name to honor an integral part of the history of Mt Gravatt.

A Look Back at the Old Scurr Bros Site

The Scurr Bros hardware store started as a small, family-run business over 100 years ago. They were originally blacksmith forgers who shifted to motor body work and then to hardware and timbre.

William Scurr built the first building on Logan Road in 1913, whilst his brother Edward established a blacksmith shop on the site in 1928. By 1931, two more brothers joined the business to focus on motor body building.

The Scurr brothers shifted to the hardware business in the 1950s and became a founding member of the  Mitre 10 chain. Three decades later, the site was redeveloped into what is currently the iconic yellow-brick building.

By 1995, the business was sold after three generations of the Scurr family management.

Residents in Brisbane’s southeast side like the idea of turning the Scurr Bros building into a health hub, whilst retaining parts of its history. Thousands of people could benefit from the services to be offered at the hub and it will bring in more jobs and businesses to the suburb.

A descendant of the Scurr family is also happy knowing that the building’s structure will be retained. In 2015, the Pigozzo Group received Council approval to redevelop the site as a 110-unit residential area. They ditched this plan for the health hub after realizing that this is what Mt Gravatt needs.